Use of IP Geolocation in Threat Intelligence and Cybersecurity 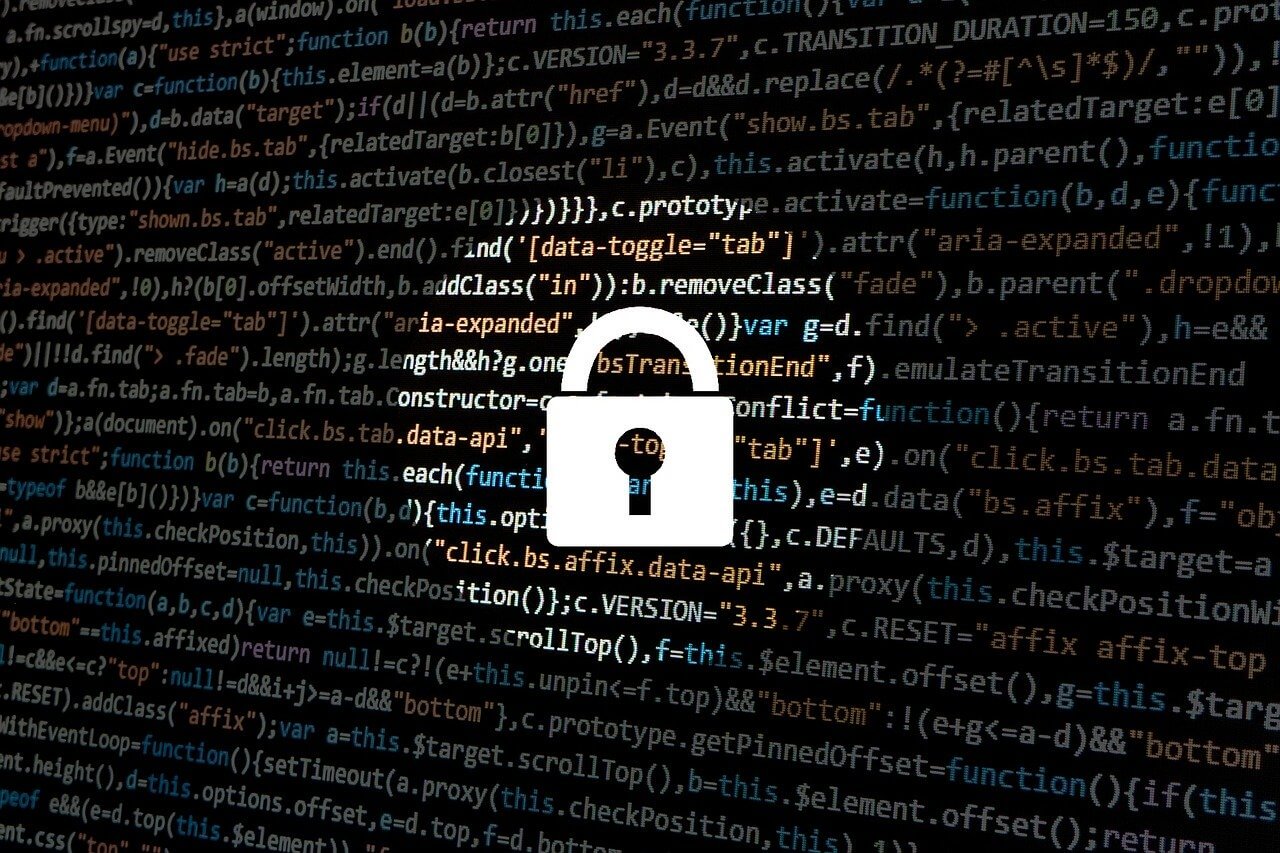 The internet brought an amazing benefit of bridging the gap between people and countries, making the virtual world feel almost like a reality. The sad thing, however, is that some people take advantage of this physical distance to steal from others. Spammers, phishers, cyber thieves and so on exploit the fact that it is difficult to keep an eye on an online activity or event. However, IP geolocation data can help businesses and organizations to understand the nature of an attack, curb the attack, and help with cyber investigations that may hold criminals accountable. IP-based geolocation is the most frequently used technique to track IP location and it works well for its intended purpose.

The ability to determine the location of an IP address is what makes an IP geolocator a useful tool for threat intelligence. It is important to know that this may not always be accurate because the attacker may use Virtual Private Networks (VPN) and other tools to mask or change the attackers’ real IP addresses. Hence, in cases like these, it may be misleading. This, however, does not stop the credibility and capacity of an IP geolocator to find the attacker.

With IP geolocation, it is possible to accurately determine the country and the postal code of an attacker. While it is impossible to know the exact house number or specific origin of an IP, a lot of information can be obtained when the country and the city is known. The police or any constituted authority can reach out to an Internet Service Provider (ISP), with the geodata obtained, to get the Network Address Translation (NAT) mapping and other incident logs, to confirm the time and fraudulent events. From there, ISPs can obtain the Media Access Control (MAC) of the host, which is unique for a host in an entire network and they can trace a computer using this MAC. In cases of registered users with an ISP, it is possible to get the real name of a user or host. So, although the process can be lengthy, it shows the possibility of using IP-based geolocation tool to sniff out a criminal.

It can also work for email security against Phishing. With strings of IP tracked to a geographical region, a Security Operation Center (SOC) can take speculative and preventive measures to protect the staff of an organization from phishing. Geo-data can be used to set email protocols from service providers to mark incoming emails from certain devices and IP netblocks as spams. The end of this is that employees become more cautious to avoid downloading attachments from marked sources over the company's system network.

It is not uncommon to see people fall for dubious phishing attacks and thereby, being extorted. In the event that a user has yielded to a phishing attempt, it is possible to save him or her from being defrauded before it is too late. This system is used by sophisticated platforms when they sense unusual parameters and activities on a client's account. With IP geolocation analysis, e-commerce platforms can request for confirmation of ownership of an account by requesting for an OTP code sent to a registered mobile number or a phone call when they notice the location is not the usual one from which a user operates on the platform's network. In instances like this, it becomes difficult for a phisher to break into someone else's account when details sent to phone numbers, for example, are requested.

Furthermore, in the event of Distributed Denial of Service (DDOS) attacks, IP geolocationcan find an important application to help discover and analyze data of different attacking IPs by locations. Real-time insights can be obtained to determine the latitude and longitude of geospatial locations of malicious IP addresses. Based on their locations, ISPs can take further action to either detect the unique hosts or to block out a number of the attackers to reduce the impact of the DDOS attack, even when the attack is ongoing. The mitigation process could involve creating a black hole − a system where a certain group of location-based IPs would be absorbed away from a network system.

In conclusion, IP geolocation is a relevant tool that can be used in cybersecurity and threat intelligence and control. It can be used to identify the location of an attacker and with a few other steps, attackers can be found and held accountable. It also helps an organization to prevent phishing and protect emails from malicious geolocation IPs, as well as some other benefits.