How to Use Geolocation in Social Media Advertising 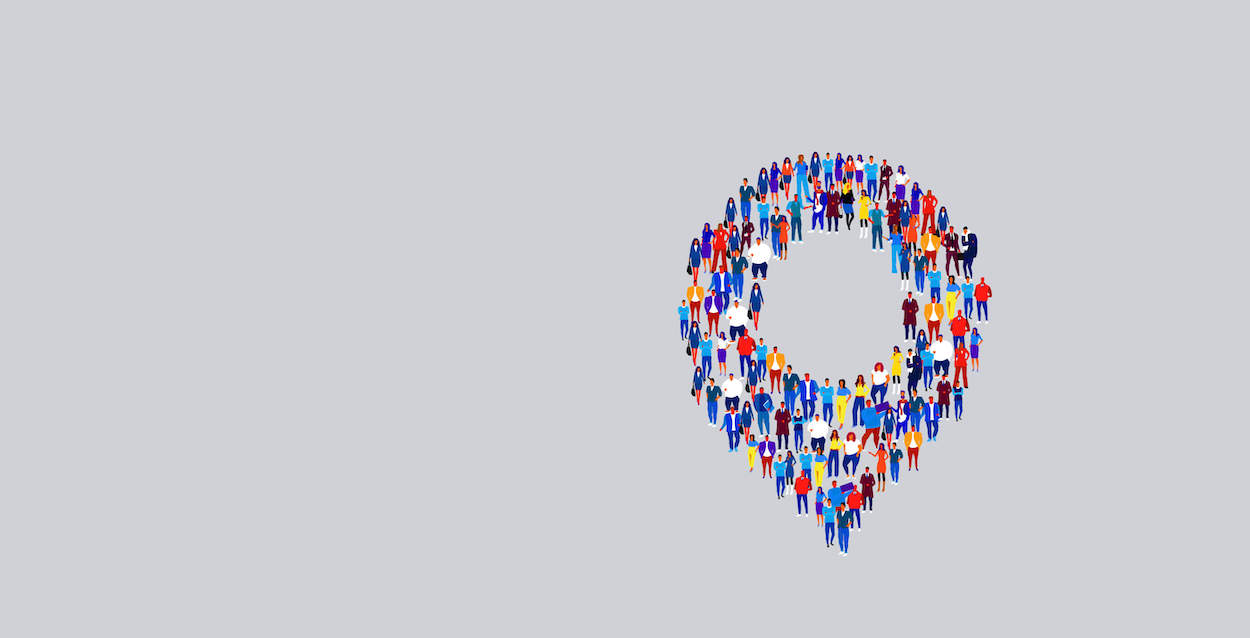 Using geolocation in social media advertising has become more than just a temporary craze. An increasing number of companies are employing location-based advertising to improve the effectiveness of their campaigns. And they are not going to get disappointed as a study revealed that 8 out of 10 marketers found that location-based advertising and marketing led to growth in their customer base. They also saw significant improvements in other metrics such as response rate, customer engagement, and return on investment (ROI).

Furthermore, using geolocation-based data also enabled these companies to learn more about their customers. As a result, they can better adapt to customer needs and interests.

Turning geolocation data into fuel for an advertising campaign is indeed a lucrative strategy, which is made possible by using tools such as IP Geolocation API.

Several other social media platforms are also worth looking into, depending on your brand and your regional marketing efforts. These include WeChat, WhatsApp, YouTube, TikTok, Snapchat, and Pinterest.

In short, tapping social media platforms’ user bases can prove remunerative, especially when coupled with geolocation data. In this post, we examined some ways you can use geolocation in your social media advertising activities.

For those who may not be aware, advertisers can use geolocation data gleaned from tools such as IP Geolocation API to augment their social media advertising strategies. IP Geolocation API can be integrated into any application or system to discover the physical location of any user. The tool looks at the user’s IP address to extract the following:

Below are some geolocation-powered advertising tactics that you can use IP Geolocation API data for.

1. Geotargeting to Define the Most Relevant Areas

Using geolocation data, advertisers can restrict their ad audience to people within a specific location. That works great, especially for businesses that operate brick-and-mortar stores because they can target customers near their establishments. Advertisers can search for their target audiences by country, city, or postal code, all of which are obtainable from IP Geolocation API along with the time zone and the location’s latitude and longitude coordinates.

Digital businesses can also use geolocation data. Let’s take the case of a digital marketing firm that wants to build an online presence in the state of New York. It can use IP Geolocation API to find out where its existing clients, subscribers, and website visitors are. After segmenting its market base by area, it can then see that it already has a client base in Albany, New York, and Mount Vernon. But it may remain virtually unknown in other major cities such as Buffalo and Rochester. The company can then craft different advertising campaigns for each city where it doesn’t have much presence in. This is geotargeting in a nutshell.

Facebook and Instagram have made geotargeting more accessible. Advertisers can create different sets of audiences and customize their ad campaigns, depending on the targets’ locations. Our sample digital marketing company, for instance, can specifically target Buffalo, with the option to include places within a 1-to-50-mile radius. 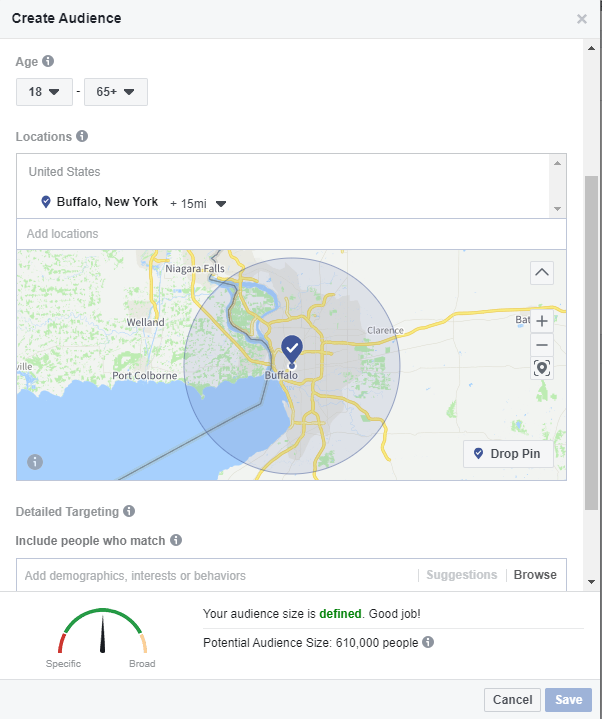 The company will then find out that it has the potential to reach 610,000 people. The audience size can be broadened or narrowed down by changing the radius and age bracket, or adding other demographics such as interests and behaviors.

After determining the target audience, the advertiser can create customized social media advertising campaigns for each city to establish its presence.

If geotargeting’s primary goal is to display ads to people within a specific location, geo-exclusion does the opposite. It prevents advertising campaigns from reaching people in a particular area. There are several reasons why companies do this, which include:

Geolocation intelligence is crucial when implementing geo-exclusion as you might end up excluding potential paying customers. In this tactic, IP Geolocation API can first be used to determine where most of the brand’s customers come from as excluding them from geolocation-based social media advertising can cause a negative dent on companies’ revenues.

Geo-conquesting is the process of enticing customers away from competitors by showing them location-based ads. When a customer is within the location of a competitor’s physical store, advertisers can display ads with promo deals on the customer’s phone, so he or she would go to their brand’s store instead. The fact that they are already within a competitor’s vicinity means they have the intent to buy, and this makes geo-conquesting very lucrative.

This location-based advertising tactic requires the use of geofencing, where you set up a virtual parameter around a competitor’s physical store. When a customer steps into that virtual parameter, your ad is triggered. The ad can come in the form of notification on the brand’s mobile app or a social media app.